Chengda is a design-focusedinternational engineering company. As a member of society and a corporatecitizen as well, the company, while maintaining a rapid growth for years, haspaid close attention to people’s livelihood, the society and ourMother Earth, and has made every effort to contribute to national economicconstruction and social development, to support cultural education, care for disadvantagedgroups, help the poor, and to provide support to environmental protection andother public services,  having madeunremitting efforts for promoting the harmonious development of the society andsocial progress.

As a state-owned enterprise, Chengdaalways stays true to its mission. It has kept a good relationship with thelocal governments and social groups of the project sites, trying its best to achieveprofit sharing and win-win cooperation. It has firmly established the conceptof ecological civilization and put the idea of “lucid waters and lush mountains areinvaluable assets” into practice, and has been committed to the construction ofprojects with green, circular and low-carbon development. Advocating repayingthe society and people by means of public welfare, Chengda has donated public facilitiesfor the society and the public, which helps it build a good socialrelationship, safeguard the image of the State and show the charm of a Chinesecontractor.

1.From the beginning of EPC contractingtill today’s operation and maintenance stage of CILACAP 2X300MW Power PlantProject, Chengda has been always paying great attention to fulfilling socialresponsibilities while respecting the local religious and cultural belief,maintaining harmonious development with the local society. In response to thecall of the local government, Chengda has participated in quite a few public welfareevents and donations, and has donated to construct a youth activity center andmosque, resulting in good relationship with the local government and people,which enabled the project completed and operated smoothly. 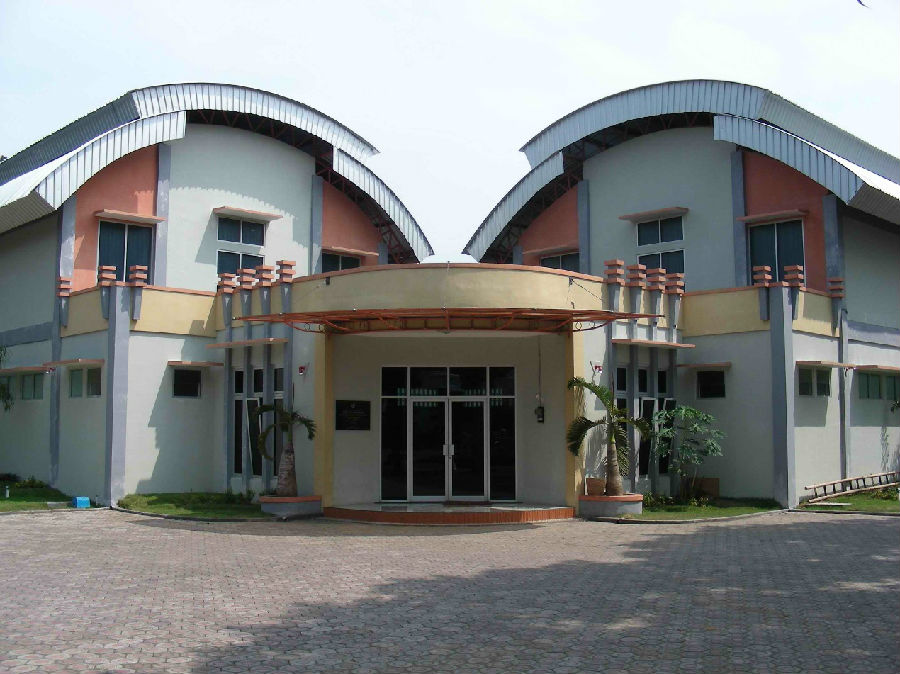 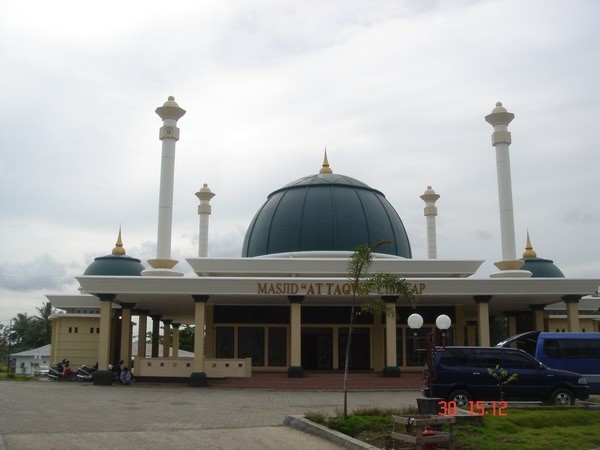 2.The Indonesia AGP Gas-fired SteamCombined Cycle Power Plant, the first overseas project implemented by Chengdain BOOT pattern, was the first overseas investment insurance made by Sinosuresince its establishment.The project has been in good and stable operation up to now, bringing goodeconomic benefits to Chengda and the Group Corporation every year, earning highpraises from PT PLN, the local government and local people. During theconstruction period, the maximized employment opportunities wereoffered to the locals, while livestock and cementswere donated and roads were constructed as a way of returning to the societyand public, achieving win-win cooperation with all sides concerned and havingthem impressed by Chengda through the project. 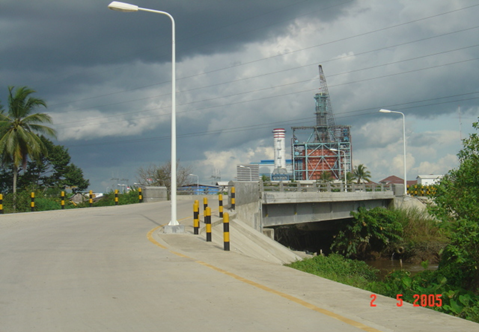 1. Chengdaformally started poverty alleviation work in August 2016. From September 2016to May 2017, Chengda offered RMB 600,000 yuan in constructing a 1.2km-long countryroad from the altitude of 1500m to 1700m. The road has been put into serviceafter inspection. 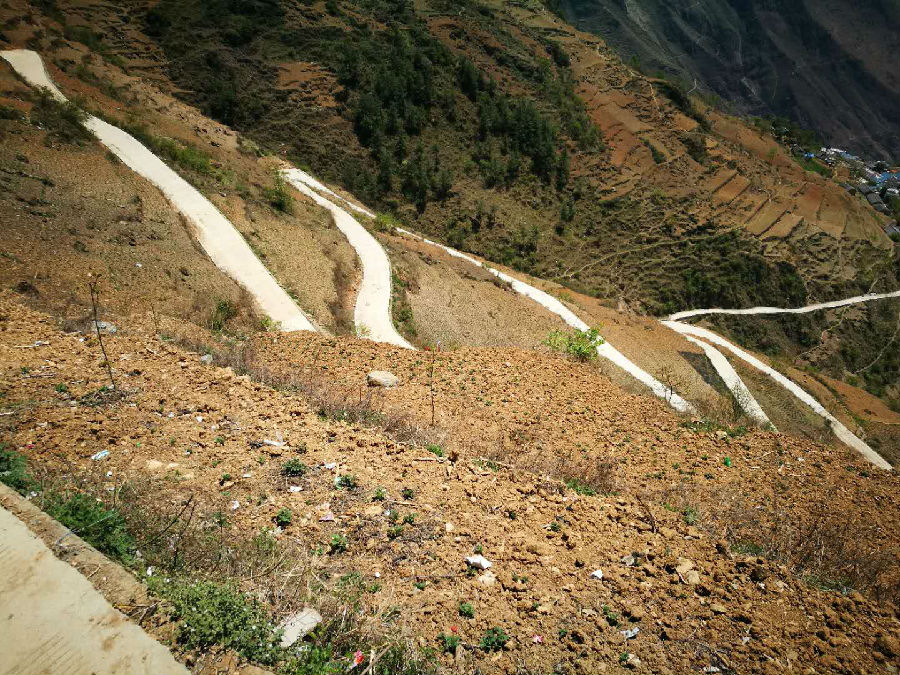 2.In April 2017,in light of the industrial development planning and working plan of MohongVillage as well as the project feasibility study report, Chengda made a one-offallocation of RMB 200,000 yuan to Mohong Village to plant amorphorphalluskonjac, which is the most important collective economic development program.It’s expected to extend the planting to 1000 mu eventually. 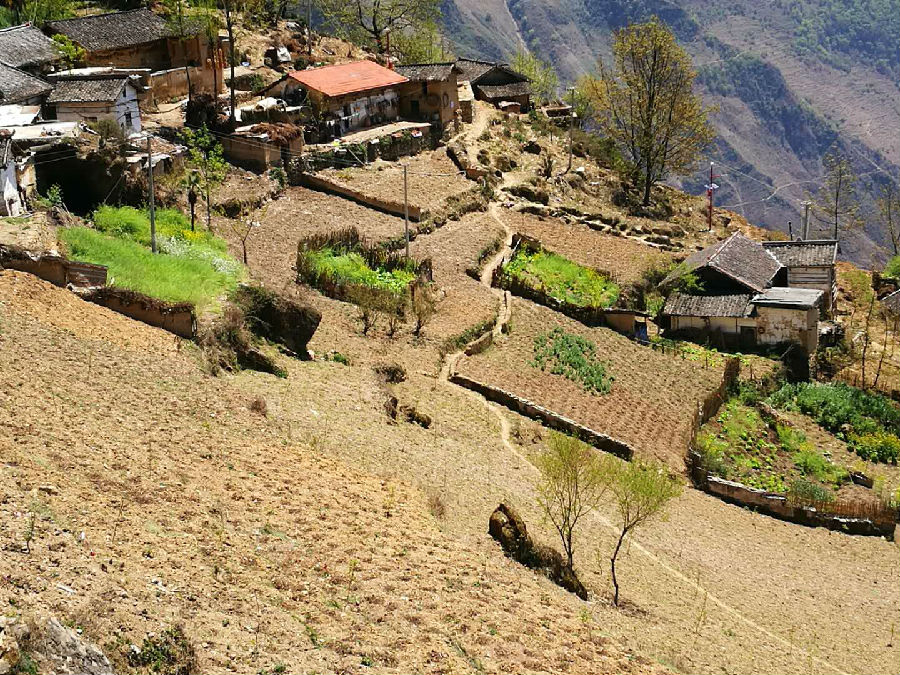 3. At the end of 2016 Chengda organized aone-week visit to Chengdu for 10 students from the Township Central Primary Schoolof the designated poverty alleviation village. During their stay in Chengdu, thestudents were arranged to visit the Science and Technology Museum, SichuanMuseum, Arts Museum, Tianfu Square, the Zoo, Sichuan University, Candy ManufacturingFactory, etc., and to study in the elementary school of Zongbei High School forone week. Through these activities, the students experienced the modern cityand urban school life, which broadened their view and promoted their interestsin learning. They were encouraged to study hard to walk out of the village and benefitthe village in the future. 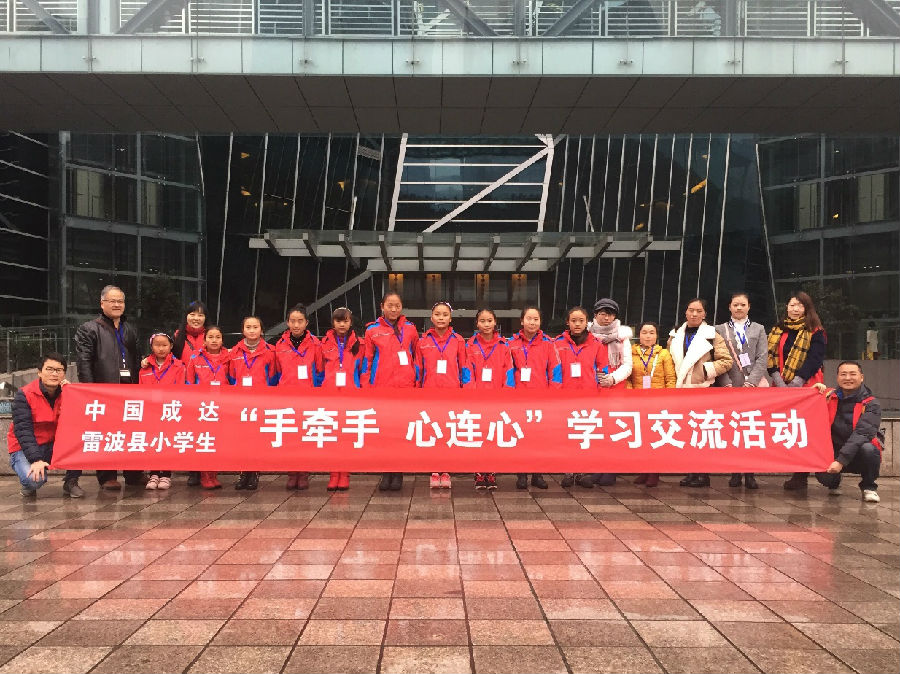 1.As a company teemed with intellectuals, Chengda employees know well theimportance of knowledge and have carried outa series of activities to support education. Chengda has set up the enterprisescholarships at Sichuan University and Southwestern University of Finance andEconomics to provide financial support for outstanding students, helping themadvancing and meanwhile attracting and reserving talents for the company so asto achieve a win-win situation. 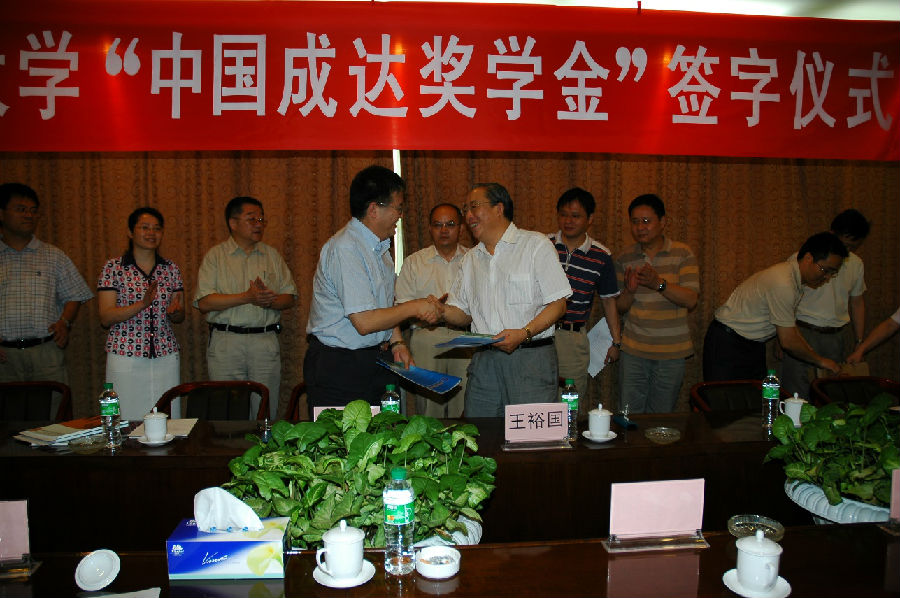 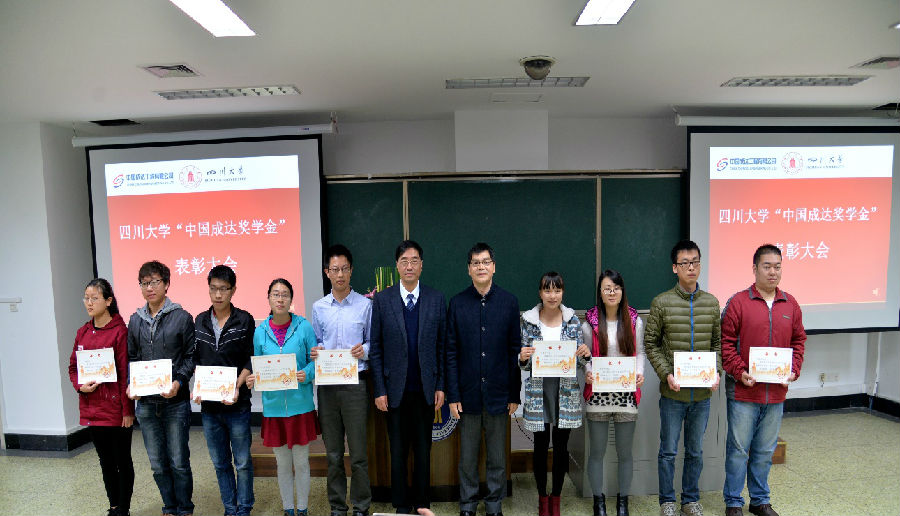 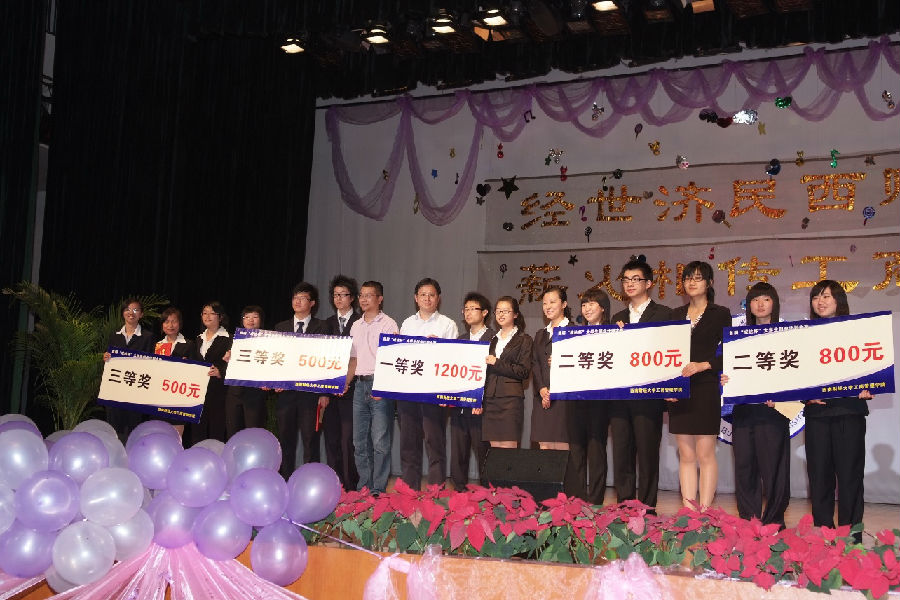