This project is the third investment project successfully constructed and implemented by Chengda in Indonesia. It is also the largest unit of the Kalimantan power grid under operation in Indonesia. The two sets of well-proven and efficient boiler and 125MW steam turbine and generator are all supplied by Chinese vendors. The successful commercial operation of the unit marks another set of Chinese generating units exported to the overseas market, and benefiting people in countries along the “Belt and Road”.

During the construction of the project, it received strong support and close cooperation from partners such as Bank of China Sichuan Branch, China Export & Credit Insurance Corporation, Southwest Electric Power Design Institute, Dongfang Electric Corporation and Indonesian D&C Company. Sincere unity and hard work of all participation units and personnel make the project schedule 1.5 months ahead of the contract schedule, which made the fastest record of power plant construction on the Kalimantan Island in Indonesia. 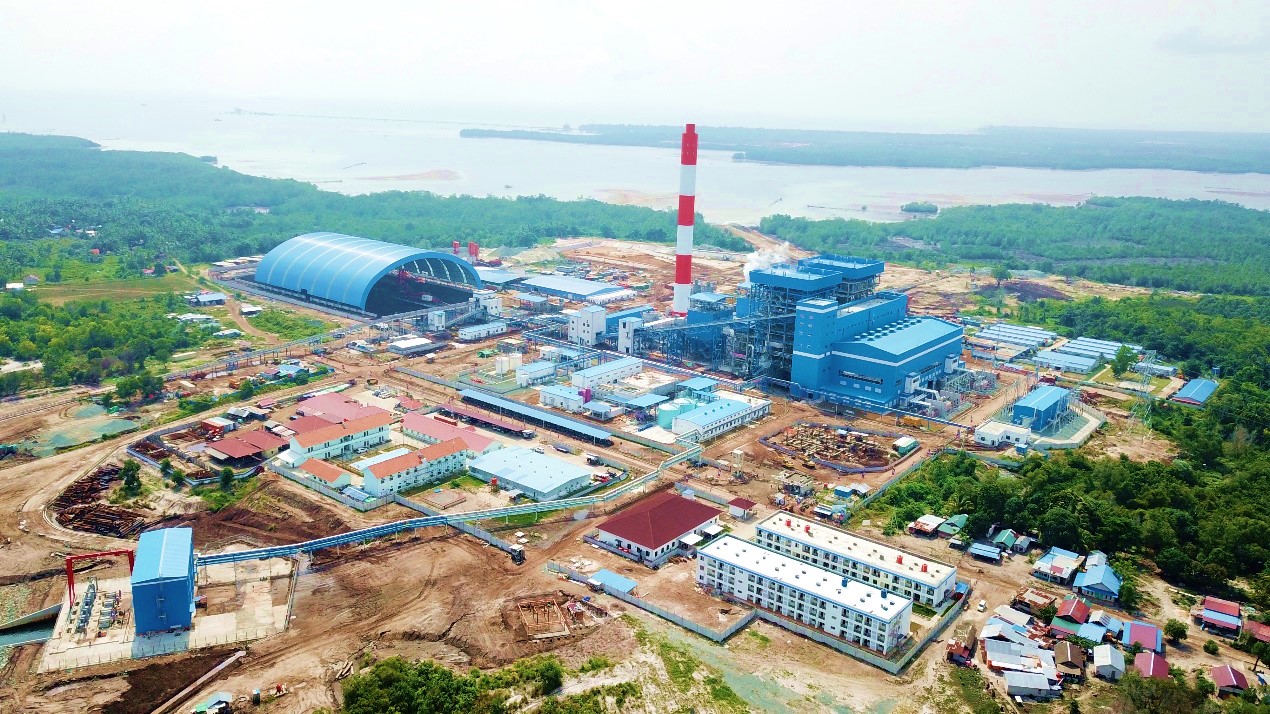 During the test, the unit operation was stable, and the environmental protection facilities such as desulfurization unit and electrostatic precipitator were put into operation simultaneously. The actual emissions figures of dust, sulfur dioxide and nitrogen oxides were better than the design figures and local emission standards. At present, the project team is actively working hard for the early generation of Unit 2.

This project is another important achievement of Chengda’s intensified cultivation of traditional markets in Southeast Asia under the background of President Xi Jinping’s initiative of jointly building the “Belt and Road”. It is another landmark cooperation project between China and Indonesia in economic and trade exchanges. The unit's successful commercial operation will supply stable and reliable power to the Kalimantan power grid in Indonesia, which will greatly alleviate the tension of power supply situation in Kalimantan Island in Indonesia, and will play an important and far-reaching role in promoting local economic development and improving the living standards of local people.